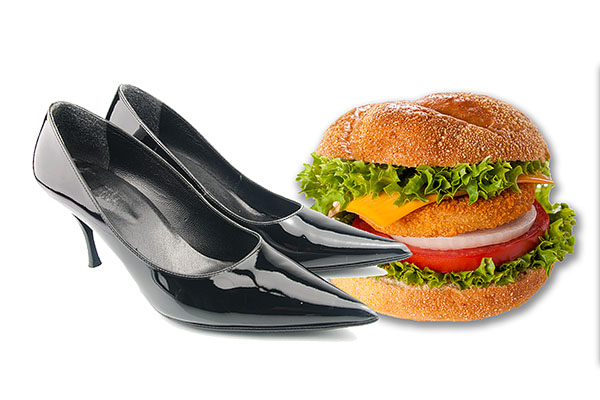 Many years ago, when I first started talking about contracts for living rather than just writing them, a guy called Jeff came up to me after a talk and said…

“…I wish I’d met you five years ago, I had a very successful business and I thought it was time to expand by franchising. I approached my solicitor Dave, and asked him if he put a franchise agreement together.

Dave finished the agreement for me and I was immediately delighted at the size of the document – it was 3 inches thick and looked really impressive.”

I guessed at what happened next – “nobody would sign it, right?” I said. “Franchise agreements are usually horribly one sided in favour of the franchisor and I bet nobody has wanted to put a signature to it.”

“No” said Jeff, “Actually, I got five franchisees to sign up!”

“OK, so what’s your problem?” I replied. “It sounds like it all went swimmingly.”

“Well, last weekend” replied Jeff “I thought I’d sit in the garden and actually plough through the agreement, read it from cover to cover.” 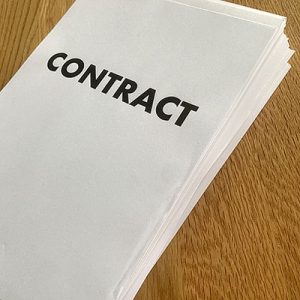 “What do you mean read it?” I said “You’ve had five franchisees signed up…you didn’t read it first?!”

“Well Tiff, as I mentioned, it’s a really, really thick contract so no…I didn’t really get around to it…”

“OK, so what happened next?”

“Well about half way through this really impressive looking contract, there were paragraphs about things like keeping your stock at an appropriate temperature, proper refrigeration levels, expiry dates, how to make sure produce is fresh etc.”

“Well, that’s what franchise agreements are all about” I replied “They’ve got to have lots of operational detail to make sure all the franchisees run their businesses in exactly the same way to protects the brand and to make sure standards are consistent.”

“Yeah,” replied Jeff “I got to the end and I realised this was a franchise agreement for a… burger chain….

”OK so what was the problem? You have some kind of fast food chain, right?”

What is the most worrying part of this (true) story?

Is it the fact that Dave, the solicitor, took our Jeff’s money for taking a template agreement and changing the names?

Is it the fact that Jeff didn’t bother reading a contract that he’d had written for him before giving it out to five franchisees to sign?

Or is it the fact that five people had signed this pile of rubbish and handed over good money without even reading it? Worse still, they had been running their franchise based on a nonsensical contract.

The lesson is clear – ultimately it’s up to you to make sure the contracts you sign in your business make sense. You can’t subcontract that responsibility.

It’s up to you to be sure that the agreements reflect what’s happening in reality. If the sticky stuff hits the fan, an agreement that’s as bad as Jeff’s paperwork is about as much use as a chocolate teapot.

If you’ve got any questions or comments on sharing your experiences, please do get in touch!

Purchase Orders can be hazardous to your (business) health.

So what exactly is ‘Force Majeure’?

Will you be Brexit-ready by January 1st?