So Ed Sheeran’s off the hook. If you’ve been vaguely aware of the copyright case bubbling through the courts, you might have heard the judgement from earlier this week. 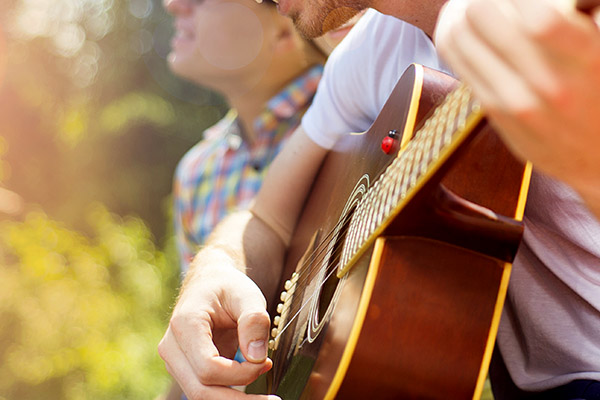 Zacaroli J determined that, contrary to the claims of Sami Chokri (aka Sami Switch), Ed Sheeran hadn’t deliberately or knowingly copied any elements of Sami’s “Oh Why” song in his own “Shape Of You”.

When litigation is the only answer.

While this is obviously great news for Ed, and much less good news for Sami, it does highlight the fact that creating a question for which litigation is the only answer, is highly undesirable for both parties. According to his public posts, Ed Sheeran has found the entire process deeply stressful and anxiety-inducing, and even being determined to be ‘right’ won’t put him back in the position he would have been prior to the litigation. It won’t give him back the hours, days and weeks of worry, stress and upset, and is unlikely to compensate him financially for the full impact of the litigation.

For Sami, this has been a disaster. He may be able to view it as a very expensive PR exercise (how many more people are now aware of “Oh Why” as a result? Will they want to buy his music?), but it’s undeniably been a massive drain on his financial and emotional resources.

What can we learn from this?

What can we take from this in our day to day (assuming we’re not songwriters or musicians)?

I recently spoke with a potential new client about helping them with some new Ts&Cs. In preparation for the call, my colleague Wayne McBean had researched their company online, and discovered a competitive business with a very similar name. Although our new client had never received any contact from the (much bigger and more established) competitor, we suggested that as they grow, and potentially become more of a challenge, this would become increasingly likely.

Receiving a ‘cease and desist’ order, or a trademark infringement claim (the competitor had registered a trade mark that was very similar to our client’s company name) would not only be extremely disruptive, but expensive to fix in a hurry.

As a result, the company has decided to look at a name-change and a rebranding now, while it’s still relatively small, rather than being forced into this when it’s much bigger in a few years time. It’s often much better to absorb a little bit of pain and cost now, than to put it off and end up incurring much more of both in the future!

Do get in touch if you think you might be facing copyright issues of any kind. We’ve been dealing with copyright and IP issues for many years now and would be delighted to help.

How Much Should I Spend?

Keep on top of your Company Secretarial Duties.

Business Lessons from the year of Covid