Good faith in commercial contracts – the development of ‘relational’ agreements 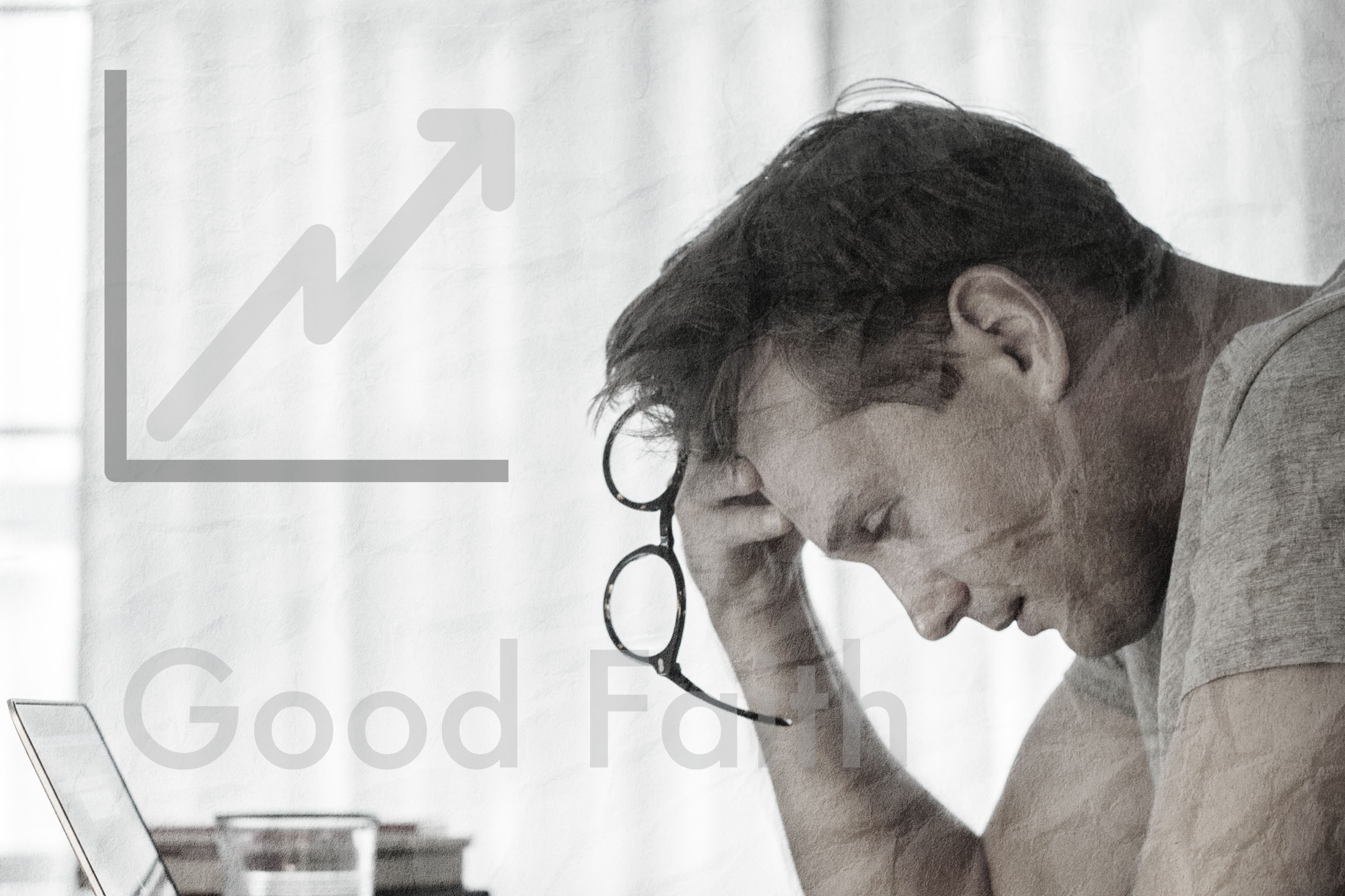 The law on good faith terms in commercial contracts has been a topic of significant development for the Courts in recent times, with cases reigniting the discussion of a need for a principle of integrity in business agreements.

Good faith can be described as ‘the justified expectations that parties have of one another beyond the letter of the contract’. It embodies principles of honesty, loyalty and trust when forming or performing a business relationship. In the landmark Bates v Post Office Ltd (No. 3) [2019] EWHC 606 (QB) case, it was referred to as an obligation to “refrain from conduct which in the relevant context, would be regarded as commercially unacceptable by reasonable and honest people”.

Traditionally, the English courts have avoided implying a universal duty of good faith into commercial agreements. Their approach has been that, if the parties want each other to behave with good faith they should impose an express obligation in their contracts to that effect.

In practice, this has meant that a party has been allowed to act unfairly, to the extent that it is able to act purely in its own interests without breaking the contract. Whenever a contract allows a party to make a decision one way or another, at its own discretion, that party has the freedom to exercise such discretion in a fair and even-handed manner, or in a way that clearly promotes its own interests over the other party’s.

Recent case law has moved to change this position in respect of ‘relational’ agreements. These are agreements that encompass a developed, long-term relationship between the parties alongside the formal contractual obligations.

The most recent High Court ruling in Cathay Pacific Airways Limited v Lufthansa Technik AG [2020] EWHC 1789 (Ch) provided an opportunity for the Court to consider previous case law concerning good faith obligations in commercial contracts. Whilst the judge held that the law on relational contracts “had not yet reached a stage of settled clarity”, there were some important development made in understanding how good faith can be implied into a contract.

As a matter of law, when thinking about enforcement of the contract itself, the Court concluded that a term of good faith can be implied where the contract is long-term and requires future collaboration to satisfy the objectives of the relationship. A relational contract relies on trust and mutual confidence to facilitate the ongoing cooperation.

There is no formal rule for deciding when terms of good faith should be implied into a contract. In this situation, the courts could apply the test of whether a reasonable reader would consider such a term to be so obvious as to go without saying, or whether it would be required to enable ‘business efficacy’, which can be interpreted to mean business necessity.

In the Cathay case, there was limited evidence that demonstrated a need for good faith to be implied. The parties expressly provided for good faith with other terms, but not for the term that was being disputed. As the parties had assistance from law firms when negotiating the terms, the Court found that a reasonable reader would not include a good faith obligation.

The case did take a step towards implying good faith terms in commercial contracts should it be a necessity for business relations between the parties, notwithstanding the long-term relational contract that may exist. Nevertheless, the situation is still unclear and requires further refinement from the Courts.

Freedom of contract ensures that parties can expressly state that a duty of good faith will not be implied into the contract, or should only have effect for certain provisions, if they fear it could otherwise be implied. Likewise, where a duty of good faith is necessary for the efficient operation of a business relationship, the parties are free to explicitly state it within their contract. Clarity in commercial contracts is welcome as it has the benefit of certainty for contracting parties at the beginning of their relationship, ensuring smooth collaboration for business.

If you find yourself in a tricky situation with an existing contract, or are considering entering into a new one, and would like to explore whether the concept of good faith might be useful, give the Devant team a call. We’d be delighted to help you find the best business outcome – ideally, for you and for the other parties in your business relationship!