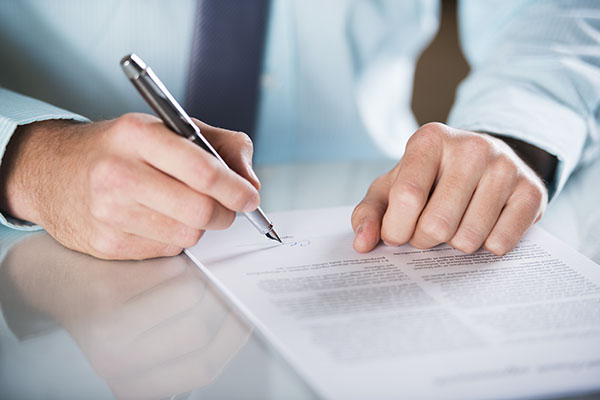 Today’s Two Minute Tuesday is all about the term ‘law and jurisdiction’. If you have never given these two provisions much thought I hope you find this introduction useful.

If you have never given these two provisions much thought I hope you find this introduction useful. Law and Jurisdiction are two provisions that are usually at the very end of the agreement and are vitally important if you think you might ever need to enforce your contract.

First off let’s start with the easy one – law. That refers to the applicable law that will be used in the interpretation of the contract. That matters because, as you can imagine, one sentence read in accordance with English law could have a completely different meaning if you read it in accordance with German law or Dutch law or Chinese law. So it’s really important to know which set of rules we’re going to use to interpret our contract. That’s what the applicable law decides for us.

You might think it reasonable to assume that law and jurisdiction have to go hand in hand – if you’ve got English law you must have the jurisdiction of the English courts. But that’s not necessarily the case. It’s certainly the cheapest and the easiest to manage, but it doesn’t have to be like that.

Sometimes if the parties are in different countries they might agree to decide on English law but the jurisdiction of the German courts. At Devant we were once asked to create a contract that specified English law for the agreement, with jurisdiction in the courts of Belarus. This method is fine but it could be expensive and complex to implement.

It can be a way of getting to parties who are opposite ends of the negotiation spectrum to somewhere a little bit more reasonable. You want to make sure that whatever jurisdiction is chosen you’re going to get a fair hearing.

It should be in a place where you trust their judicial system to treat you fairly and, in the event that a court decides in your favour, you’re going to be able to enforce that judgment in the home country of your counterparty. There’s no point in being in a position where you have the agreement of the court that (for example) damages should be paid, but leaving you with no power to enforce that judgement against the other party if they are in a different country.

So over to you. Have you had any interesting experiences related to law and jurisdiction? Do let us know if you have any questions about this particular element of contract law.

At Devant we have been supporting clients with this issue for many years and we would be pleased to help.